Pope Francis has named Maryland Province Jesuit Brother Guy Consolmagno to be the new director of the Vatican Observatory.

A graduate of the Massachusetts Institute of Technology (MIT), Br. Consolmagno was a post-doctorate lecturer at Harvard College Observatory and at MIT before serving in the U.S. Peace Corps in Kenya, where he taught physics and astronomy. He entered the Society of Jesus in 1989. 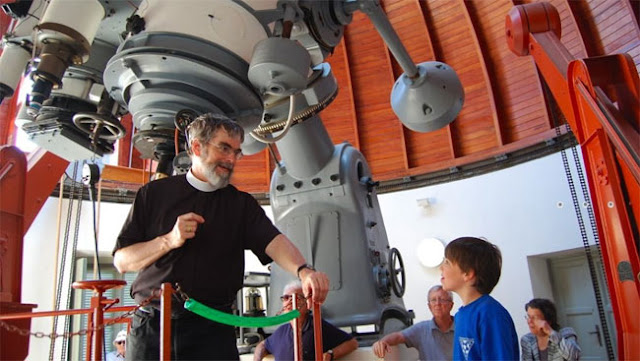 The author of numerous books on science and faith, he received the prestigious Carl Sagan Medal in 2014 for his ability to communicate accurately and clearly the discoveries of planetary science to the general public.


"The church urgently needs religious who dedicate their lives to being on the very frontiers between faith and human knowledge, faith and modern science," the pope said. [Source: Maryland Province] 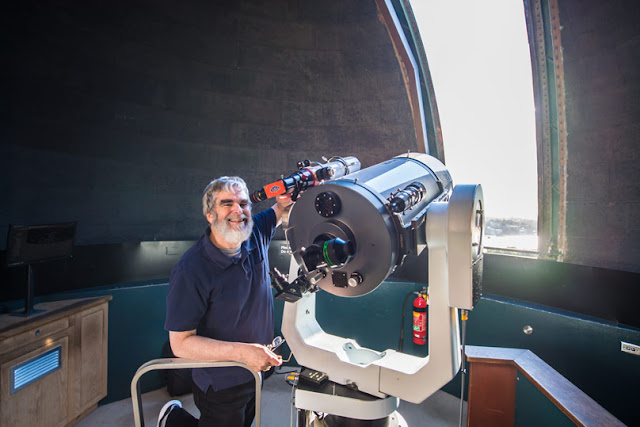 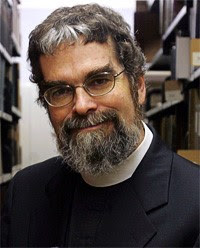 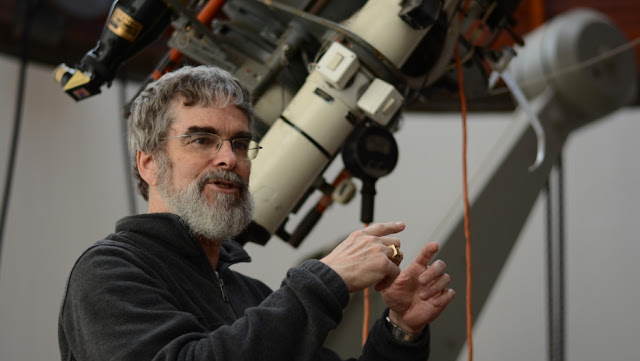 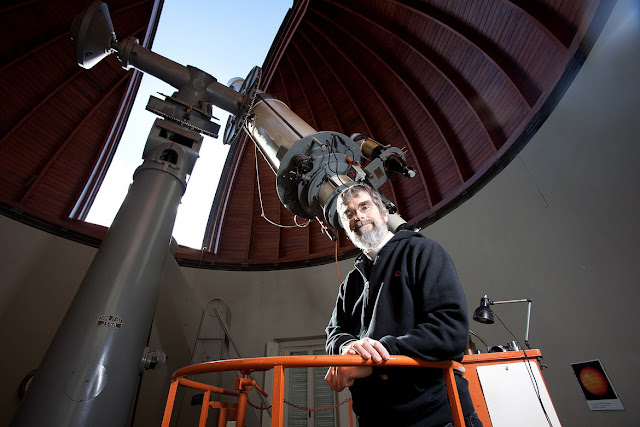