SEE ALL EIGHT PLANETS IN ONE NIGHT BY: BOB KING


Four planets are great, but how about eight? You can see them all in a single night in the next couple weeks — if you play your cards right. 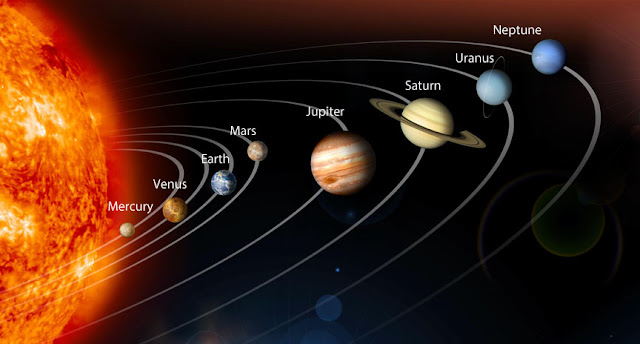 Eight planets await
All eight planets are visible across the evening and morning sky from now through early September.
NASA

Four bright planets have charmed us all summer: Venus, Jupiter, Saturn, and Mars. Strung across the southern sky like a string of pearls, they've coaxed us outdoors every clear night in spite of the mosquitoes. The quartet has also provided great opportunities for sidewalk astronomy; planets are bright and easy to see through a telescope no matter your experience level.

I'll miss them when they reshuffle in the months ahead. In less than month, Venus departs for the morning sky. One year from now both Venus and Mars will be lost in the solar glare with only Jupiter and Saturn left to hold up the southern sky. But before any of this gets underway, skywatchers have a brief opportunity to do better than four planets. Or five if you include the Earth. How would you like to see all eight?

Splendor at dusk
The easiest planets to view are visible across the early evening sky from west to southeast. Look for Venus first, then Jupiter, Saturn, and Mars as twilight gives way to nightfall. Click here for a lovely photo of the quartet and Moon taken by over the Rome skyline by astronomer Gianluca Masi.
Stellarium


Mercury joins the gang later this week as it heads into an excellent morning apparition for observers in the Northern Hemispheres. Watch for the swiftest planet to make its first appearance below the Gemini twins low in the northeastern sky at magnitude 0 about 45 minutes before sunrise this week. Mercury remains visible through the first week of September while brightening to magnitude –1. 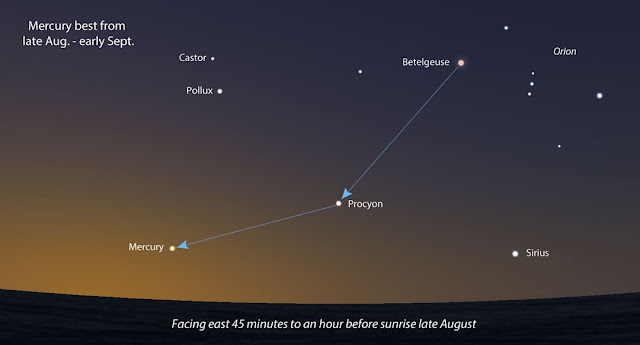 Sweet Mercury swings low
Mercury returns to the dawn sky this week and remains visible through early September. The planet is best and highest about 45 minutes before sunrise in the eastern sky in the constellation Cancer. You can use Orion and Gemini's "Twin Stars," Castor and Pollux, to guide you there. Click here to find your local sunrise time.
Stellarium

So that makes six planets, one at dawn and four (plus Earth) at dusk. The other two, Uranus and Neptune, come into good view a little before midnight. Fortunately, both are located near relatively bright stars, with Neptune 3.5° east of Lambda (λ) Aquarii and Uranus 4.5° northeast of Omicron (ο) Piscium. If you're using binoculars, you can point directly at those stars, position them to the right side of the field of view, and use the charts provided to pinpoint both planets.

Find all eight and it will be the last time you'll see them over the course of a single night till next June, assuming you live in mid-northern latitudes. 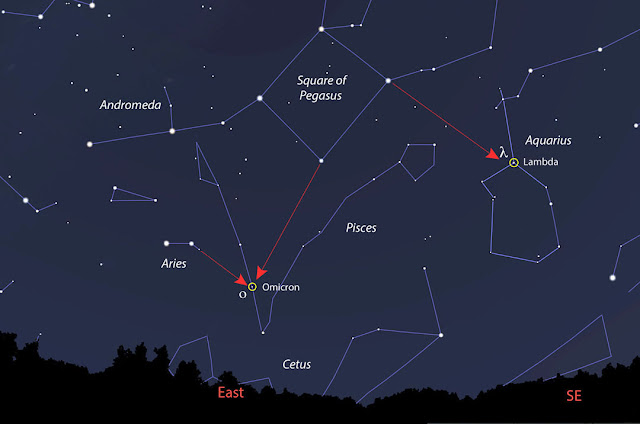 Starhopping to the ice giants
Although the Moon will soon become a bit of a bother, Uranus and Neptune both lie near ~4th-magnitude stars Lambda (λ) Aquarii (Neptune) and Omicron (ο) Piscium (Uranus). Locate the stars with this map and then use the more detailed maps below along with a pair of binoculars or small telescope to spot these remote outer planets.
Stellarium


Time is somewhat of the essence in spotting all eight because the Moon is waxing toward full this week, brightening the sky and making it harder to see the remote planets, at least in binoculars. While it's possible to see Uranus and Neptune almost anytime in a  3-inch or 4-inch telescope, binocular views will only be possible when the Moon gets out of the picture. 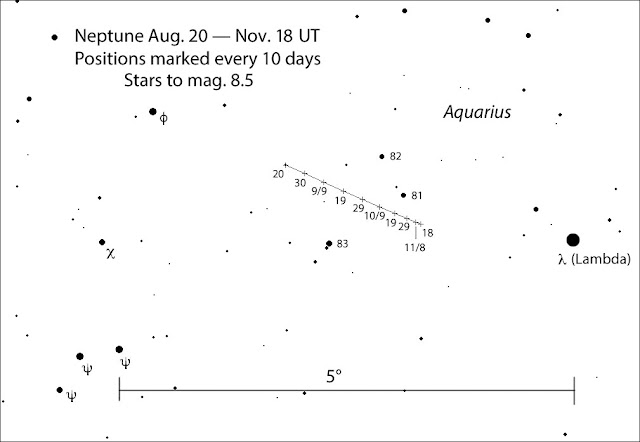 This Neptune finder map is suitable for use with binoculars. North is up and times are 0h UT on the dates shown. To convert UT to local time, click here. Neptune shines at magnitude 7.8. For a large version, click, save, and print out.
Chris Marriott's SkyMap with additions by the author


That narrows down the best times to see the planetary octet to the following dates, give or take:

August 22–24 before full Moon when 50-mm binoculars will still show magnitude-7.8 Neptune and Mercury first becomes visible in the dawn sky
August 30–September 9 after the Moon has moved east of Uranus and before Mercury gets swallowed up again in the solar glow 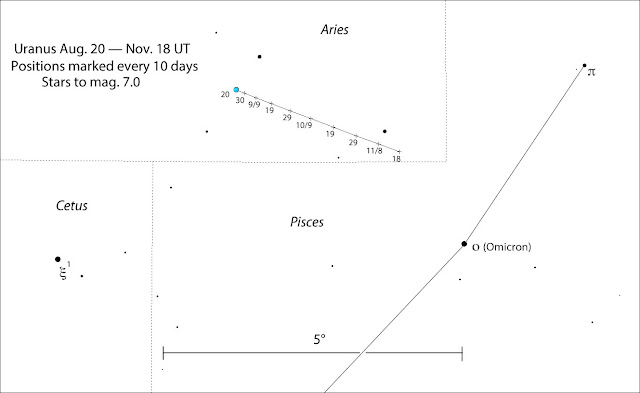 Planet #7 beckons
Uranus is bright at magnitude 5.7 and easy to find in Aries near the border with Pisces. North is up and stars are plotted to magnitude 7. Times are 0h UT on the dates shown.
Chris Marriott's SkyMap with additions by the author


Make a plan to see them all much like you might stay up late for a spring Messier marathon. If you start in early twilight, you'll have your best shot at Venus. Because the planet is only about 10° high (one fist) a half hour after sunset, find a spot with a wide open view to the west for the best view. Timing isn't as critical for Jupiter, Saturn, and Mars, all of which appear in the sky together from an hour to more than two hours after sunset.

For Uranus and Neptune you'll have to be out around 11:30 p.m. local time or later. Then, set your alarm for an hour before sunrise and get some sleep! Hopefully, you've scouted out a location with a great view of the eastern horizon earlier in the day. When you arise, Mercury will await your gaze some 6° to 9° high 45 minutes before sunrise. 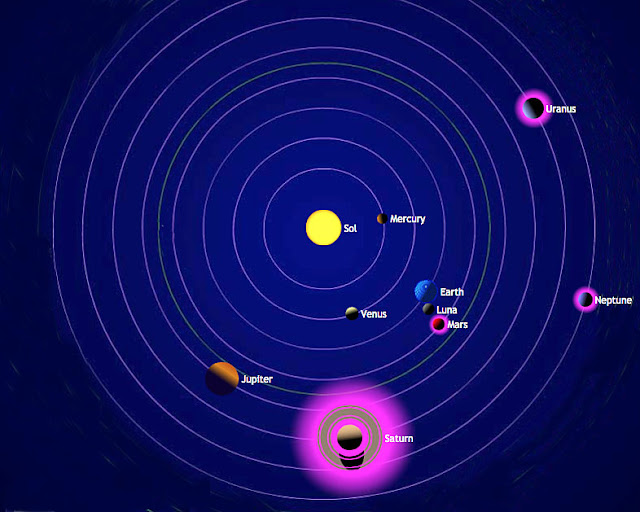 Solar system at a glance
The positions of the planets on August 22, 2018. Not to scale. <brtheplanetstoday.com


Once you've seen all eight, try to picture them in 3D using the diagram above. You're not just a world traveler — you've graduated to interplanetary! Happy trails.
Posted by esplaobs at 8/24/2018 10:34:00 PM