2001: A Space Odyssey is widely regarded as one of the greatest and most influential films ever made. April marks the 50th anniversary of the release of the classic science-fiction motion Picture produced and directed by Stanley Kubrick. The film earned Stanley Kubrick an Academy Award for Best Visual Effects, as well as nominations for Best Director and Original Screenplay (shared with Arthur C. Clarke). The film is not just a classic. It also marks numerous discussions about the development and future of mankind in all planetariums worldwide.
Image source: http://www.imdb.com/ 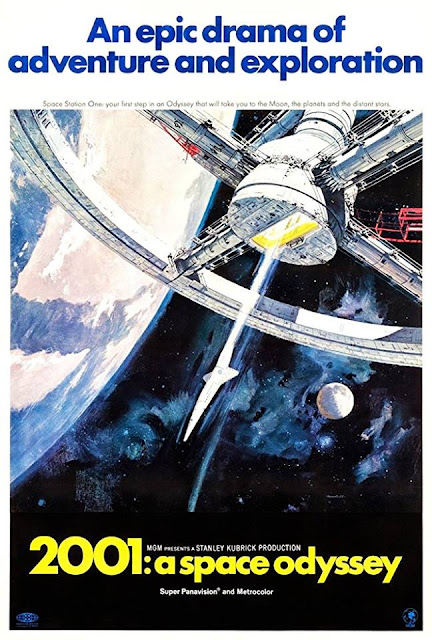