ZEISS INSTALLED A NEW FULLDOME VIDEO SYSTEM IN THE PLANETARIUM IN GRANADA, SPAIN.

In mid-July, ZEISS installed a new fulldome video system in the planetarium in Granada, Spain. The two ZEISS VELVET projectors replace an older fulldome system. The computer technology and software have also been completely renewed. The new technology ensures that the planetarium, which was built over 20 years ago, once again meets modern presentation standards and keeps pace with technological and scientific advances in astronomy. The VELVET projectors were developed by ZEISS to best meet the special requirements of astronomical dome projections.
In October last year, the European Space Agency (ESA) announced the opening of an office of the European Space Education Resource Office (ESERO) network, a programme providing educational resources to primary and secondary school teachers and students at the Science Park in Granada. Granada is thus the only Spanish city to have a European space office.
The Granada Science Park is an important attraction with 600,000 visitors a year near the city centre. Besides the planetarium, it includes many interactive exhibitions for families and school groups. Since its opening in 1995, the planetarium with a dome diameter of 10 m has been equipped with an upgraded ZEISS SKYMASTER ZKP 3/B planetarium projector, which continues to perform reliably. 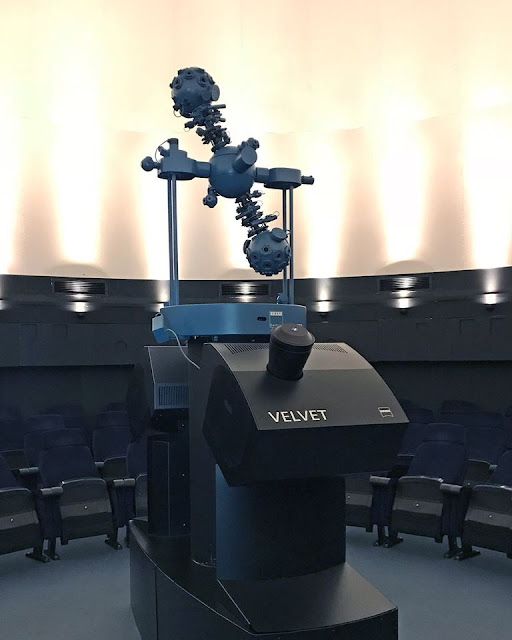 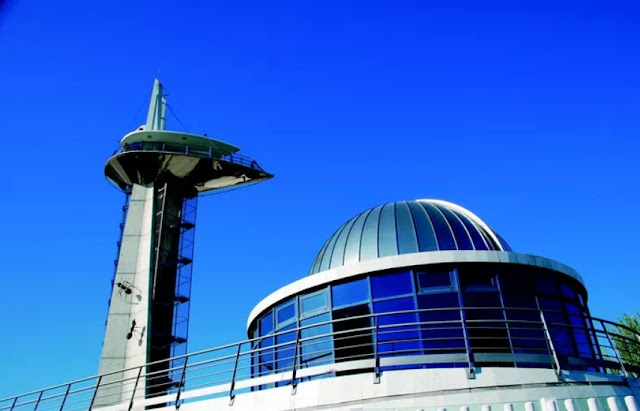 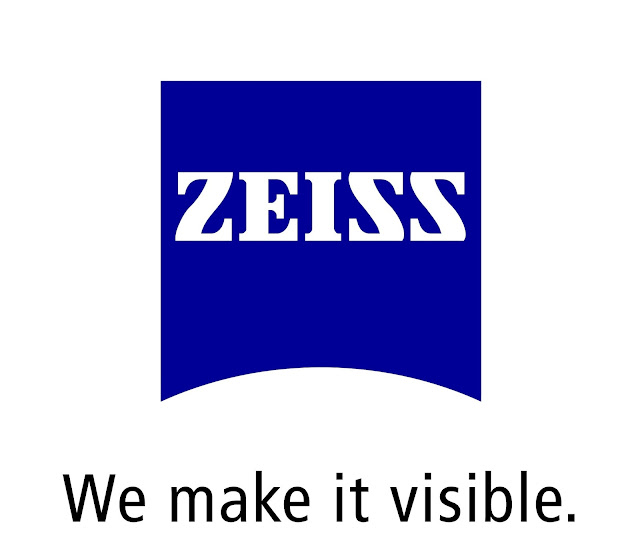