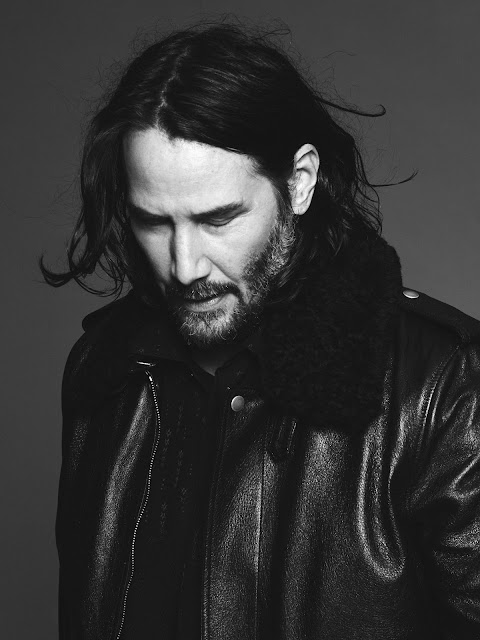 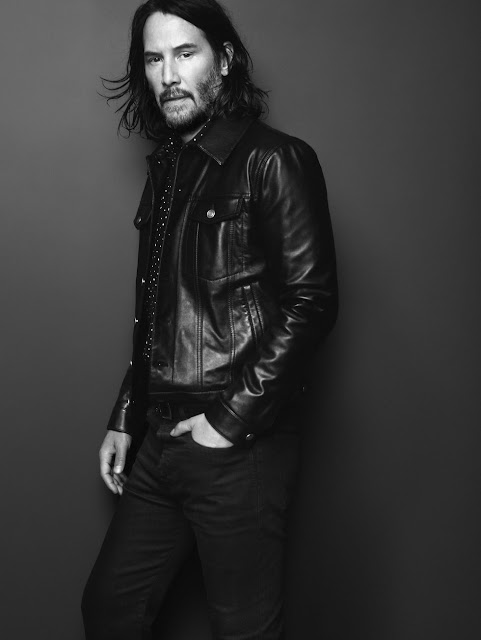 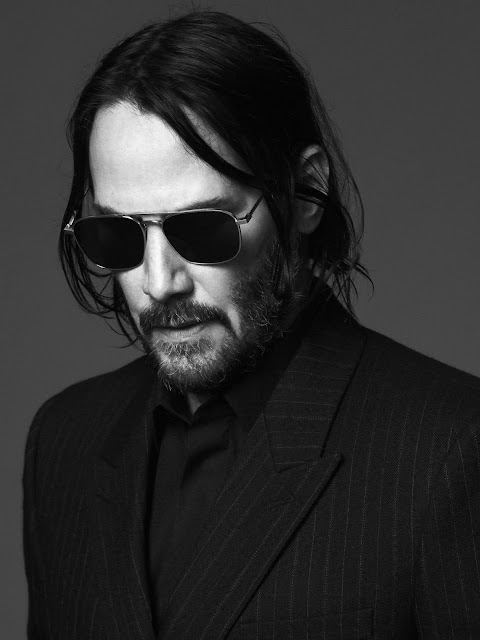 Iconic photographer David Sims shot Reeves in a black-and-white monochrome aesthetic, fitting with the current direction of the French house. The campaign debuts ahead of the actor's new John Wick film, the third installment in the series.

Reeves' campaign follows that of rapper Travis Scott, who was the star of Vaccarello's Spring/Summer 2019 ad.